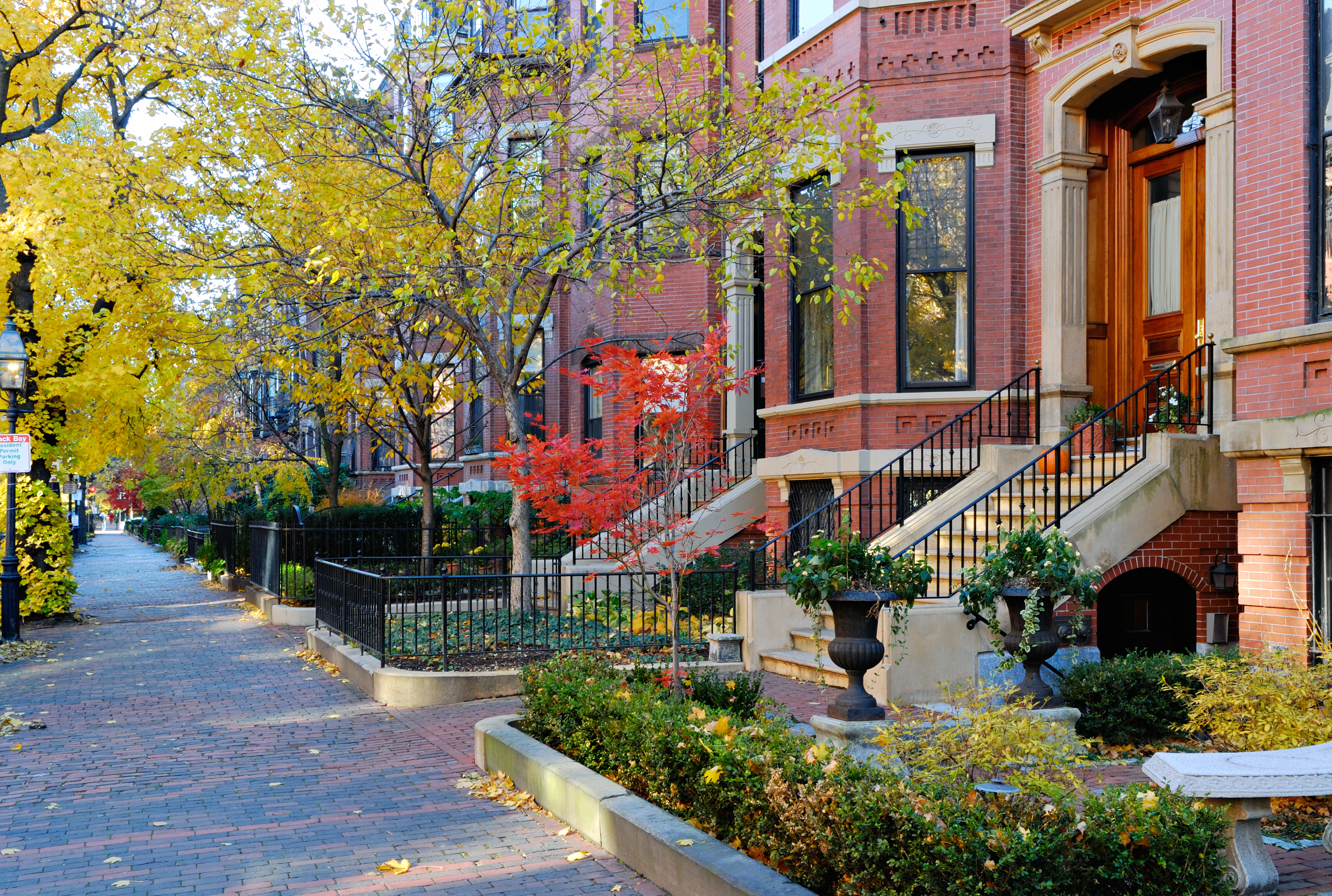 Boston’s Back Bay neighborhood, bordered by the Charles River on the north, is a historic neighborhood that has been a favorite among Boston’s most affluent for over a century. Once an actual bay, today Back Bay is one of the most expensive residential neighborhoods in Boston. Back Bay is most famous for its lavish Victorian brownstones featuring small, but well maintained, gardens and inviting stoops. Many of these brownstones have been converted into apartments and multi-family homes, while others have been maintained as gorgeous single family homes. Among these well-preserved brownstones, you will also find other examples of beautiful Victorian architecture such as the Boston Public Library.

On the Charles River side of Back Bay, there are plenty of recreational opportunities regardless of the season. A few blocks south you will find many boutiques along Newbury Street as well as Boylston Street which offers a variety of retail options. Adjacent to Newbury and Boylston Streets you will find the Prudential Center and Copley Place which have lots of shops, restaurants, and numerous hotels.

Back Bay is a culturally significant neighborhood. Among the most prominent cultural and educational institutions are the Berklee College of Music, the Boston Conservatory, the Boston Architectural College, the New England College of Optometry, the New England Historic Genealogical Society, Boston’s Goethe Institute, and the Alliance française. 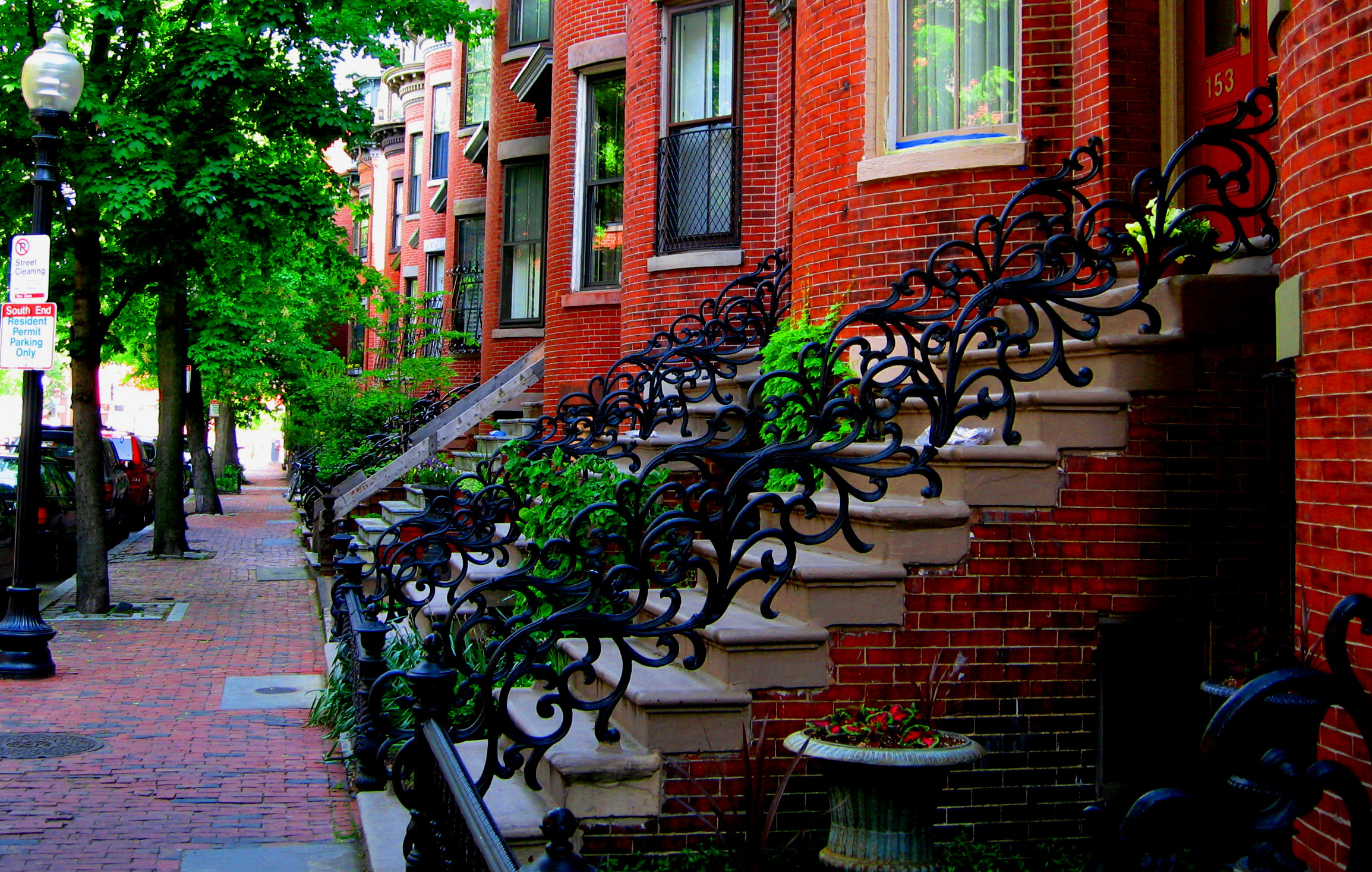 Boston’s South end is among the most diverse and distinguished Boston neighborhoods bordered by Back Bay, Chinatown, and Roxbury. The South End features beautiful tree-lined streets as well as the largest amount of intact, Victorian row houses in the country, spanning over 300 acres. There are also 11 residential parks with gorgeous fountains scattered around the South End.

The South End has a thriving restaurant and arts scene. You will find the neighborhood’s restaurants, galleries, boutiques, and bars along Tremont and Washington Streets. Along Harrison Avenue, between East Newton and Union Park, you will find some of the city’s best contemporary art galleries. The Boston Center for the Arts brings a variety of performances to the South End each year. The Boston Medical Center and Boston University School of Medicine are also located in the South End. 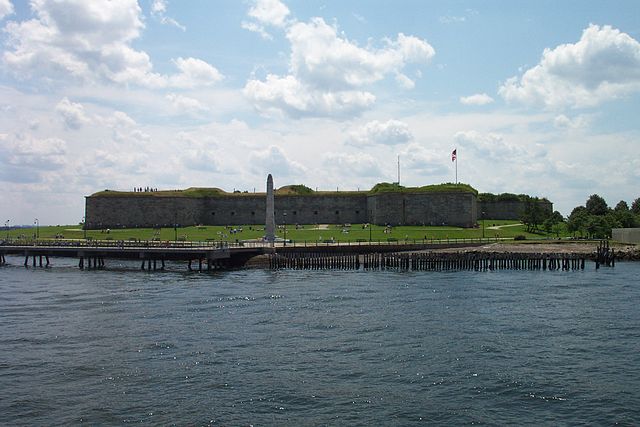 South Boston, also known as Southie, is a densely populated neighborhood full of history and tradition along the south and east of the Fort Point Channel and abuts Dorchester Bay. South Boston features panoramic views of Pleasure Bay. South Boston is becoming more and more popular among young professionals and families due to the number of amenities in the neighborhood as well as the proximity to the rest of the city as well as the numerous revitalization efforts that have been underway. Real estate in Southie has seen an increase in price over the last several years.

South Boston has a rich Irish Catholic heritage and is home to the St. Patrick’s Day Parade, which celebrates the Irish-American culture. South Boston is home to Dorchester Heights, a National Park. Fort Point in Southie is a hub for the arts community. There are also several popular beaches in Southie as well as waterfront parks and organic markets. 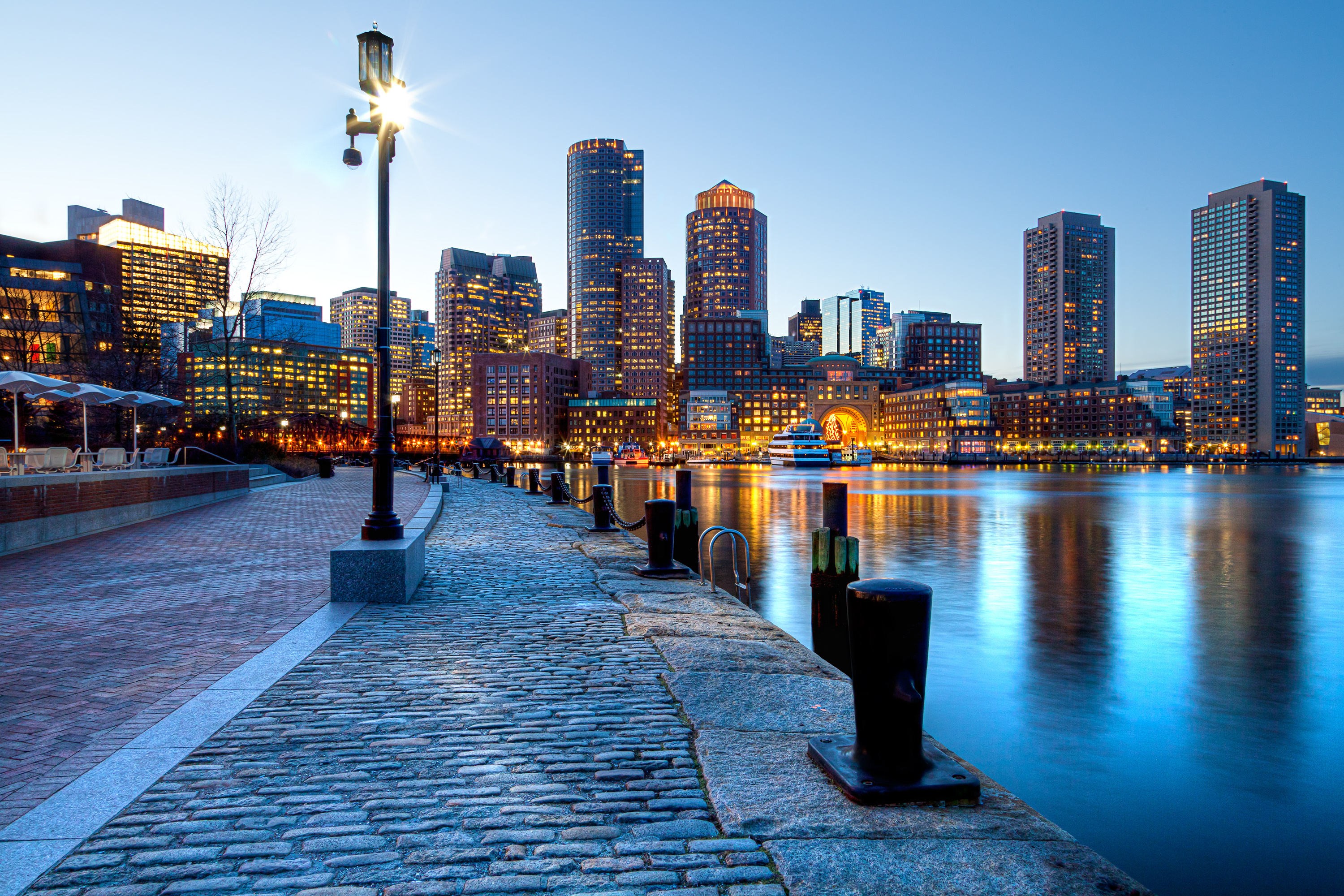 The Seaport District of Boston located on Boston’s waterfront across from downtown, not far from the airport. The Seaport District is among Boston’s most burgeoning neighborhoods. You will find 100-year-old warehouses and contemporary architecture in Seaport, creating a very distinct landscape. The culture of Seaport is steeped in history and has a very creative energy. Seaport is popular among artists, innovators, and entrepreneurs. You will find a variety of green spaces throughout Seaport.

Seaport is home to the Institute of Contemporary Art Boston, which is a must see. The ICA offers some of the more interesting, modern performances in addition the contemporary art. Recently, many restaurants have moved into the Seaport District.